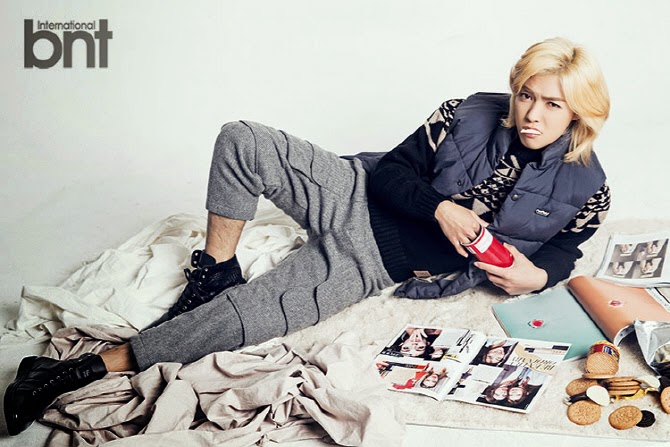 It seems like M.I.B's Kangnam will follow the solo trend by making his solo debut this upcoming March.

According to Sport Donga on February 28th, Kangnam is planning to release a solo album in Korea in March and proceed with a Japanese version of the album in April.

Since he's currently active on variety shows so many people tend to forget that he's the main vocalist of hip hop group M.I.B. He released first solo single 'What Do I Do' in December last year in which he wrote the lyrics of the song.

Some of the most variety stars are finally gathering on 'Running Man' and we have  god's Park Joon Hyung, Henry, f(X)'s Amber, 2PM's Nichkhun, and MIB's Kangnam.  Read more
Henry kangnam May 05, 2015 11:31
More Stories >
Follow Us