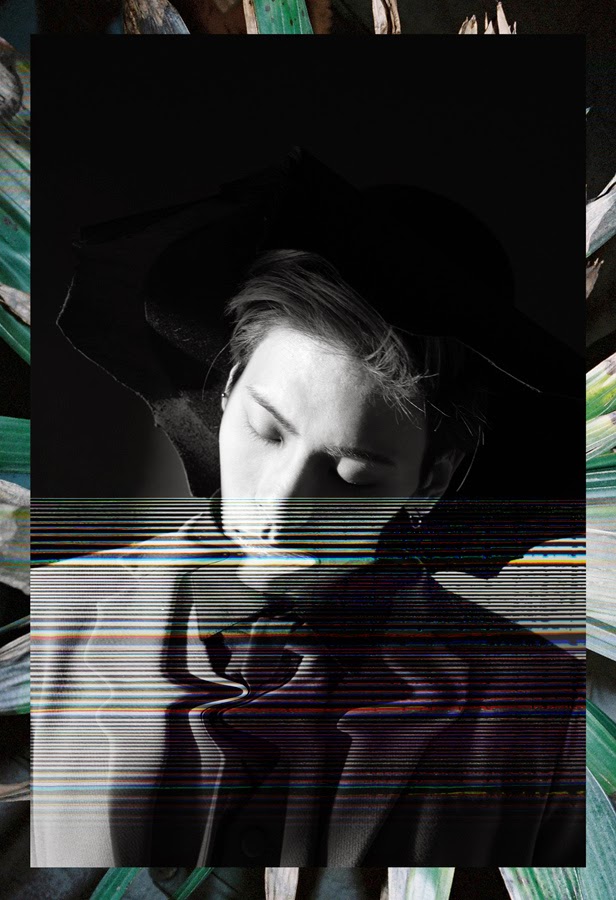 Younha has been revealed as one of the artists to feature in SHINee's Jonghyun's upcoming solo mini album.

On January 3rd, SM Entertainment released an additional teaser image for Jonghyun as well as an photo which contains 4 mysterious pieces in which the first one has been unveiled with Younha's name.

Meanwhile, Jonghyun will make his solo debut with 1st mini album 'BASE' coming out on January 12th. 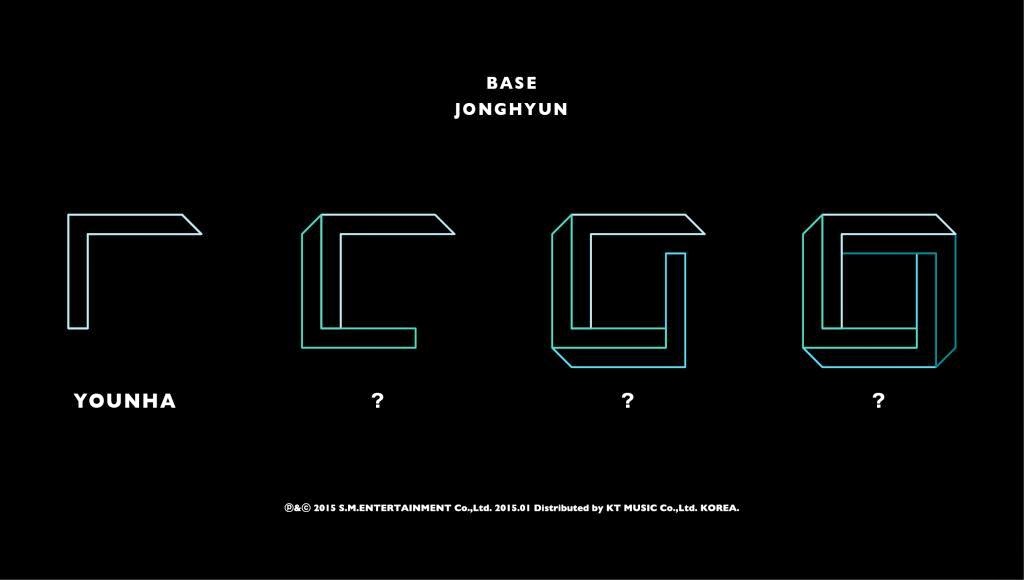 Why You Need To Hire A Professional Proofreader
Proofreader Jan 19, 2020
Trending