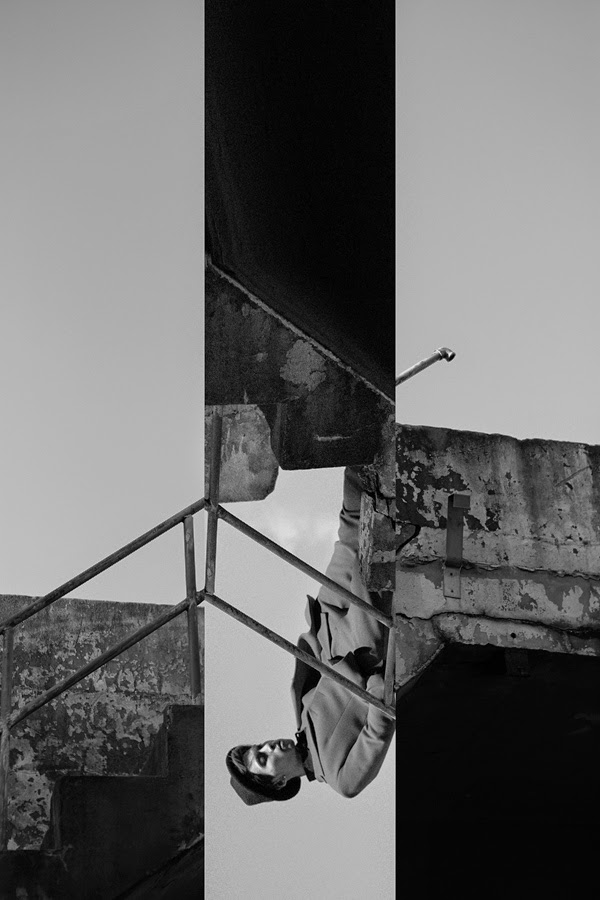 Following Younha, Wheesung has been revealed as the second artist to be featured in SHINee's Jonghyun's upcoming 1st solo mini album.

On January 4th, Jonghyun tweeted,"Real Slow!! Kyakyakya!! I had so much fun working with him.." and uploaded a long the teaser image of the four mysterious pieces in which 'Wheesung' has been added next to 'Younha'.

In addition, Jonghyun will hold his first showcase 'BASE of JONGHYUN' at SMTOWN Coex Artium on January 8th at 7PM KST. On this day, he will perform the new songs from his mini album for the first time as well as unveil the stories behind the album making process.

Jonghyun's 1st mini album 'BASE' will be released on January 12th. 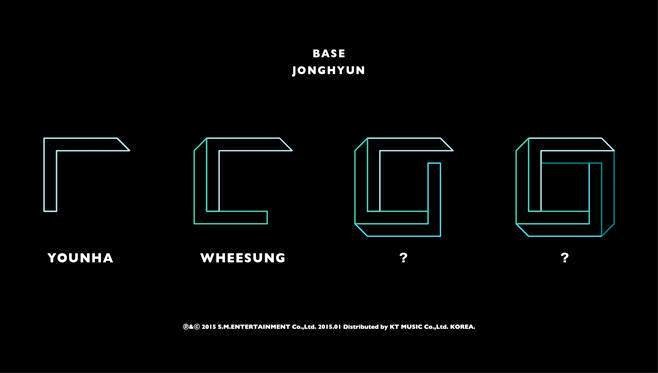