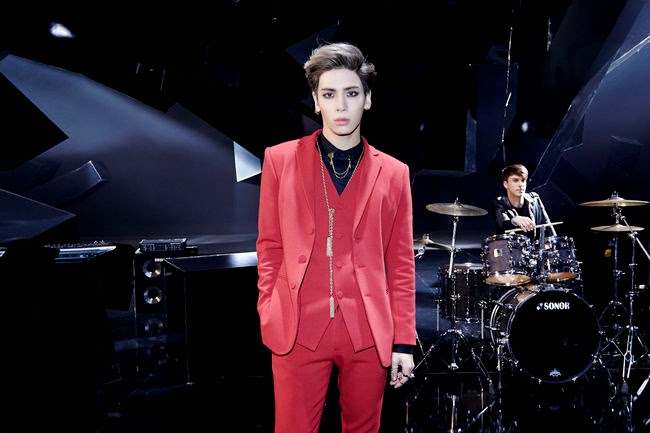 SHINee's Jonghyun has been revealed to top Billboard's World Album Chart with his solo mini album 'Base'.

On January 22nd(local time), Billboard announced that 'Base' has risen to No.1 on World Albums Chart after making its debut at No.2 last week. The album is also marked as the first K-Pop act to top the chart in 2015.

Billboard also mentioned how Jonghyun is the first member of SHINee to land at the No.1 on the World Albums Charts with his solo act, as previously Taemin's solo mini album 'Ace' peaked at No.2 while Key's 1st mini album with ToHeart landed at No.8 on the chart.

How To Throw The Perfect Movie Night For Your Friends
SHINee  BASE  billboard world album chart Aug 08, 2020