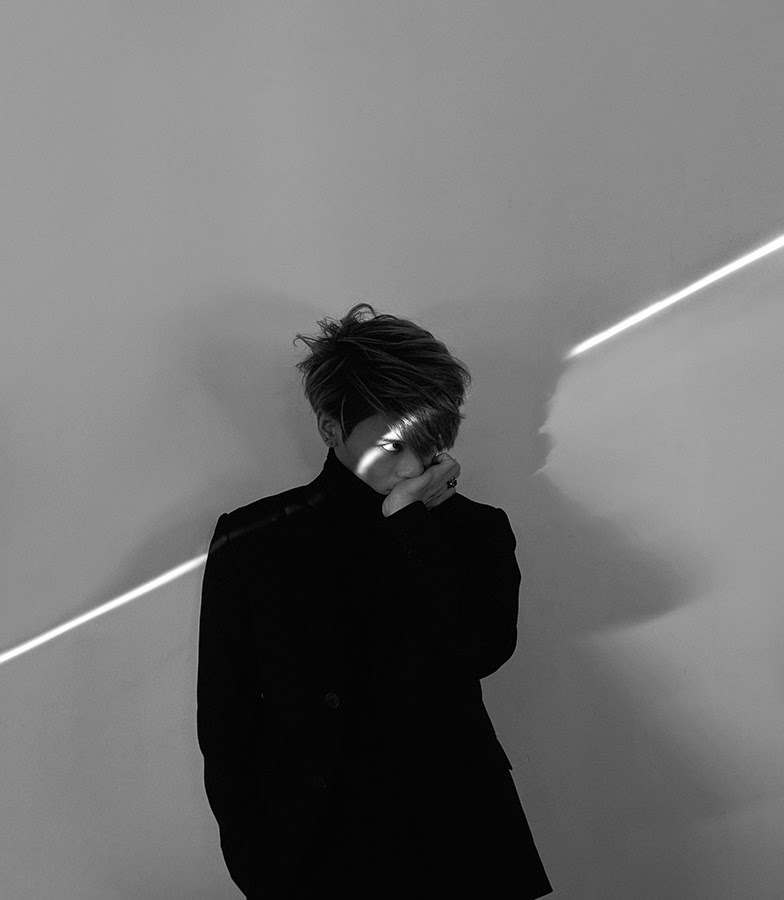 The mystery has been unveiled. SHINee's Jonghyun will be the first SM Entertainment artist to make his grand entrance for 2015!

On January 2nd, some of the first teaser images were released through his own official website. According to SM, Jonghyun will make his solo debut with 1st mini album 'BASE' which is set to be released on January 12th.

In addition, he will begin his solo promotions starting from KBS's 'Music Bank' on January 9th, then proceed with MBC's 'Music Core' on the 10th and SBS's 'Inkigayo' on the 11th.

More and more teaser images will be coming out later so stay tuned! 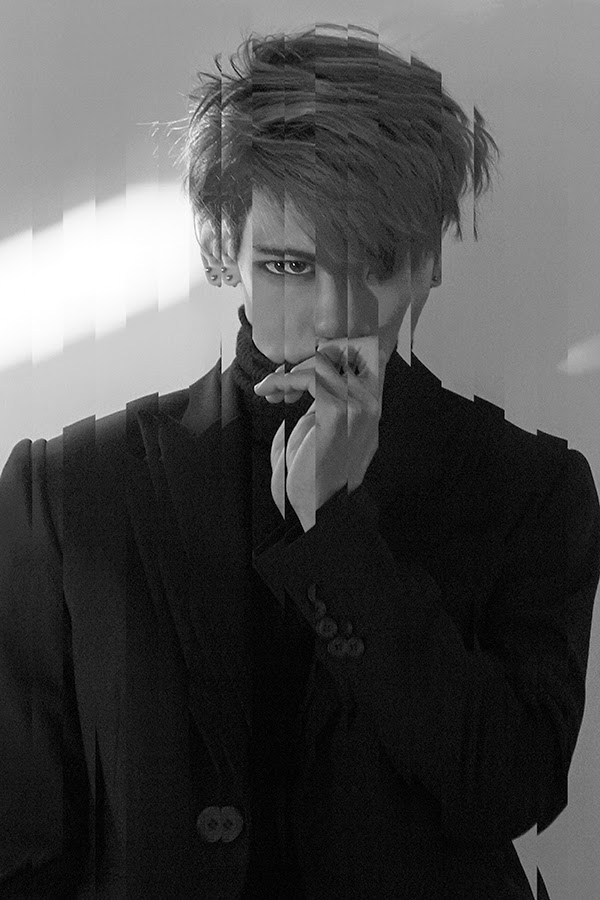 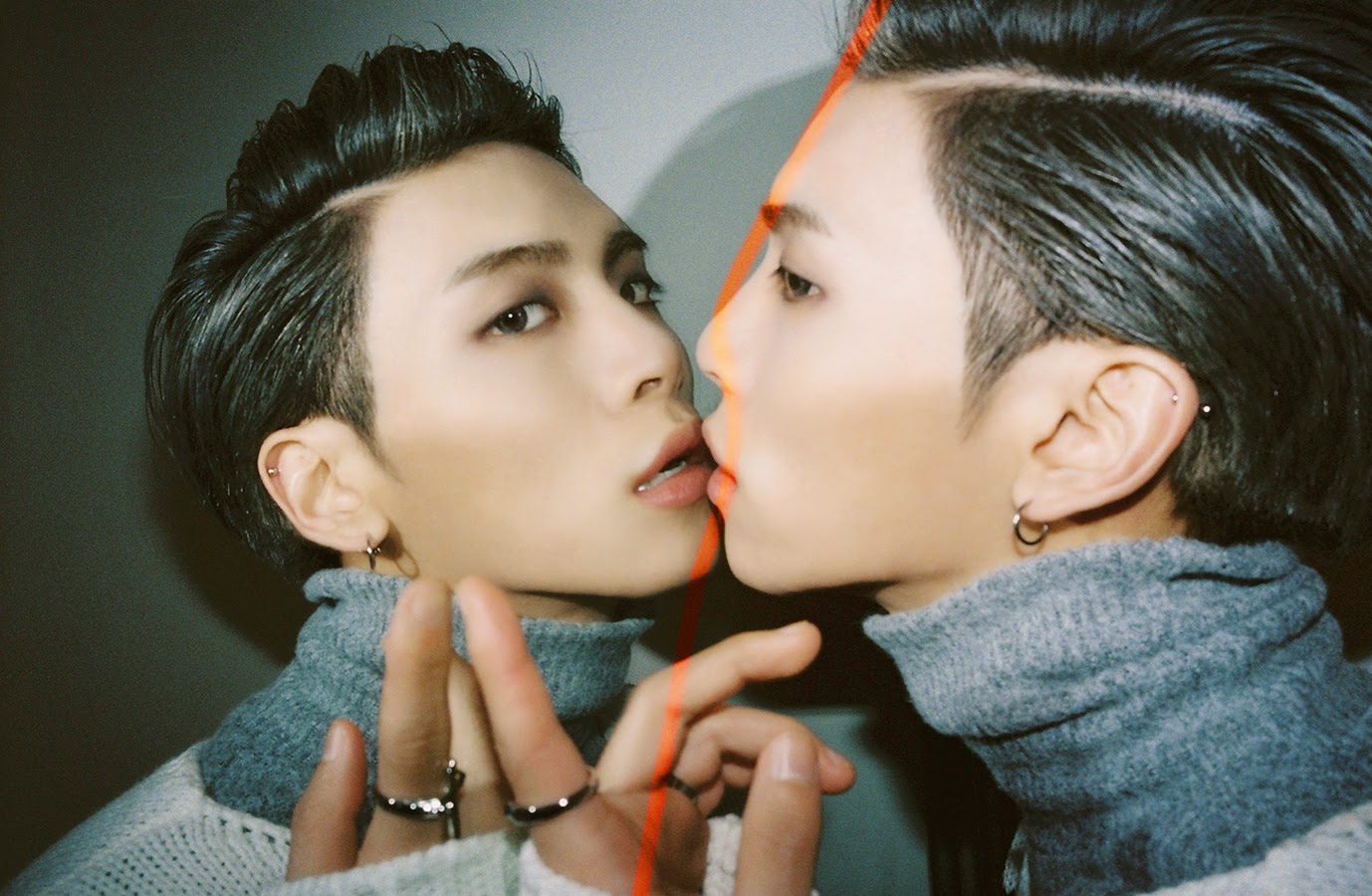 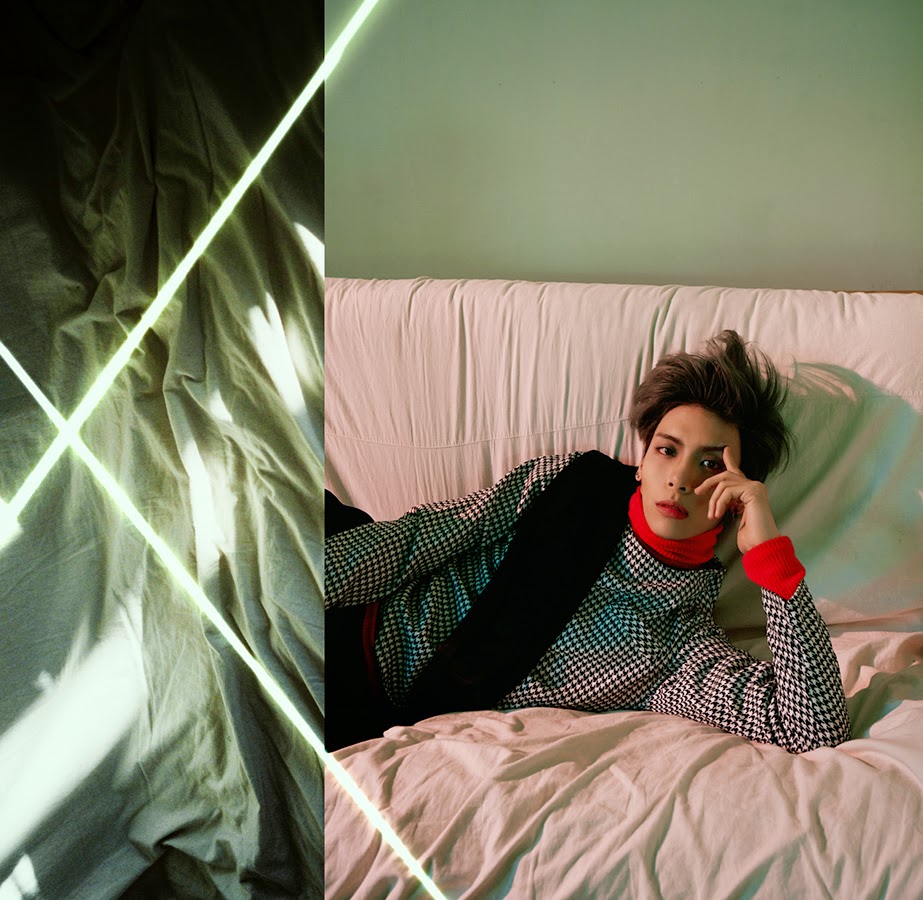 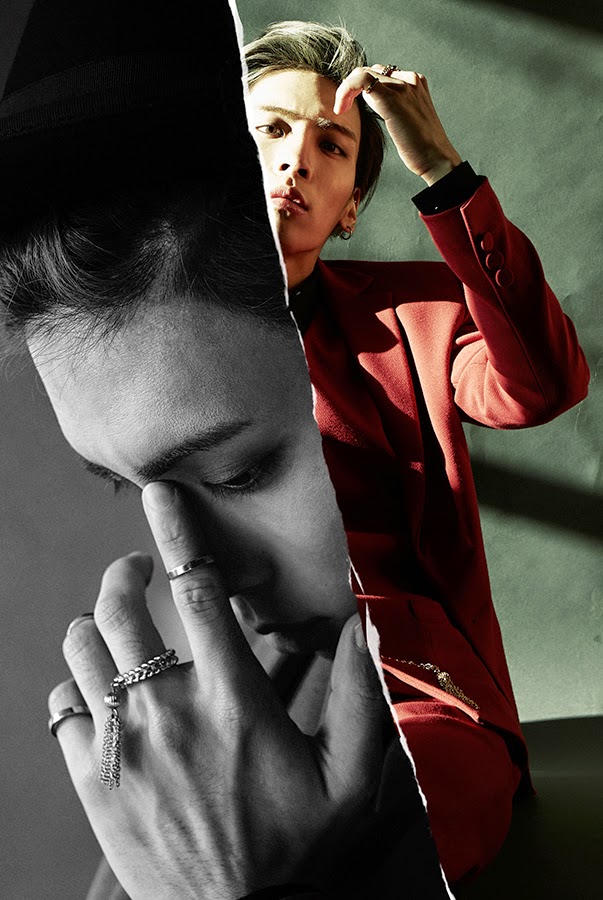 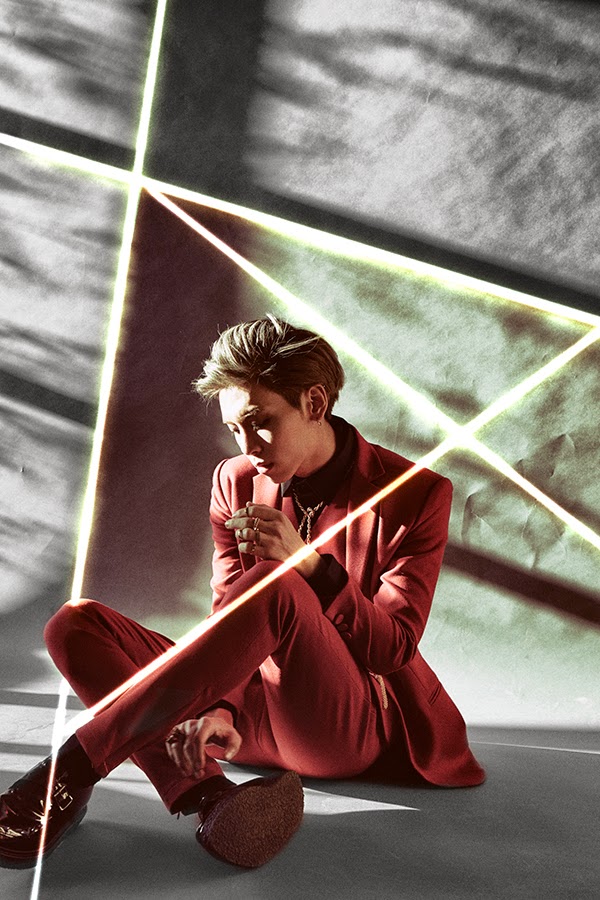