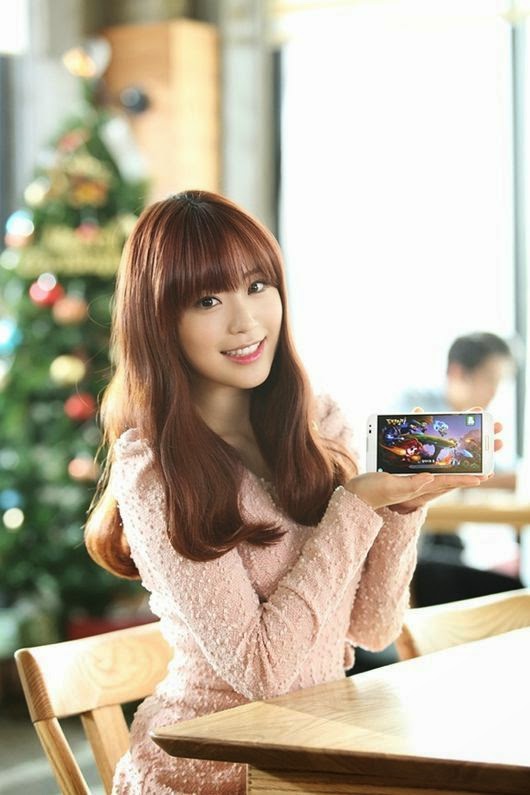 It's not long since her debut and Kara's Youngji already has an endorsement deal under her belt.

According to DSP Media on December 18th, Youngji recently finished the advertising shoot for mobile game 'Dot Arena'. She shared her thought,"Because it's my first time filming a commercial, although I was really nervous but I was also very happy. I was able to film with various cool characters so it wasn't hard at all. It was really enjoyable".

Check out her CF for 'Dot Arena' below