Jessica, Kris and Mizuhara Kiko spotted sitting next to each other at 'Sohu Fashion Awards' 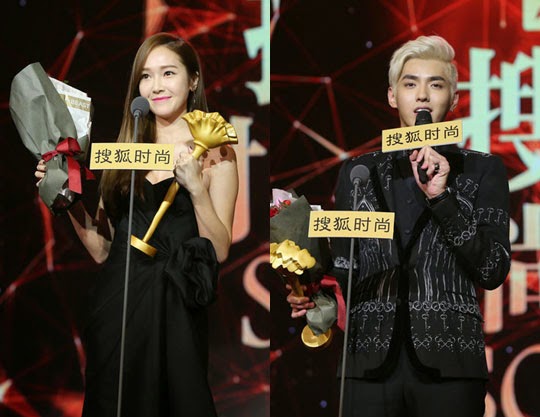 Jessica, Kris and G-Dragon's reported girfriendMizuhara Kiko were revealed to have attended 'Sohu Fashion Awards' in China on December 23rd, especially they were even spotted sitting next to each other at the event.

It was said that Jessica and Kiko were having a good time together a they were chatting and laughing together during the awards show, while having barely any interaction with Kris even though they were sitting side-by-side.

Jessica, Kris and Mizuhara Kiko were all received 'Asian Fashion Icon of the Year' awards.

Check out some of the photos below 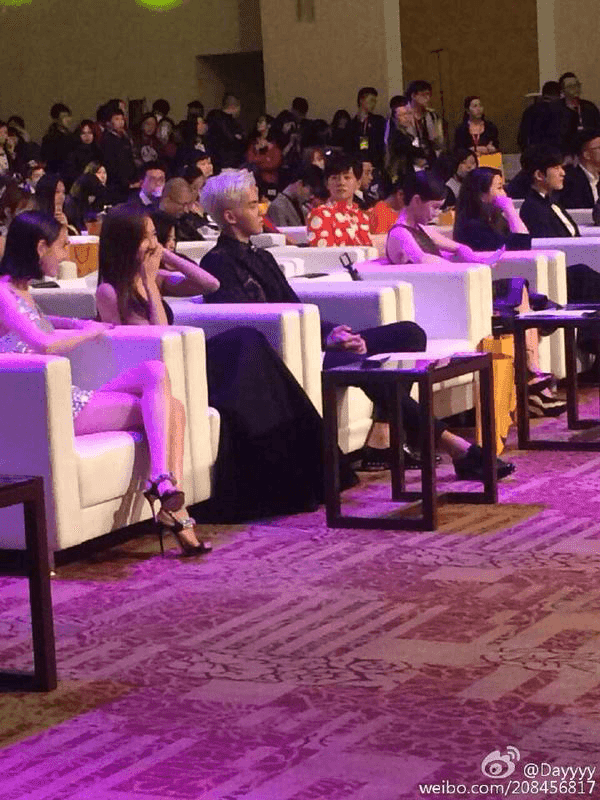 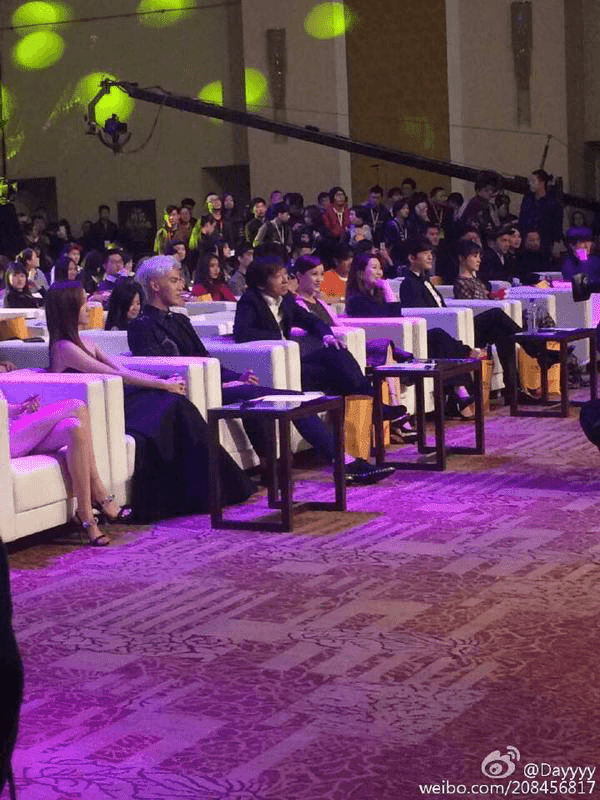 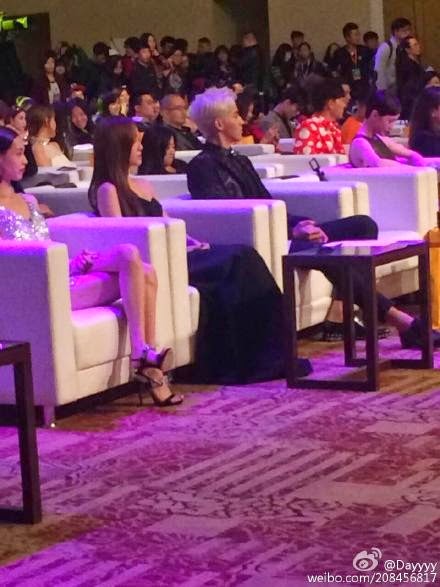 Reasons and benefits of hiring top MBA consultants
consulting May 26, 2020

Moving home during covid-19 pandemic: Tips and suggestions
home May 26, 2020

Perks of driving external traffic to your Amazon listings
amazon May 26, 2020