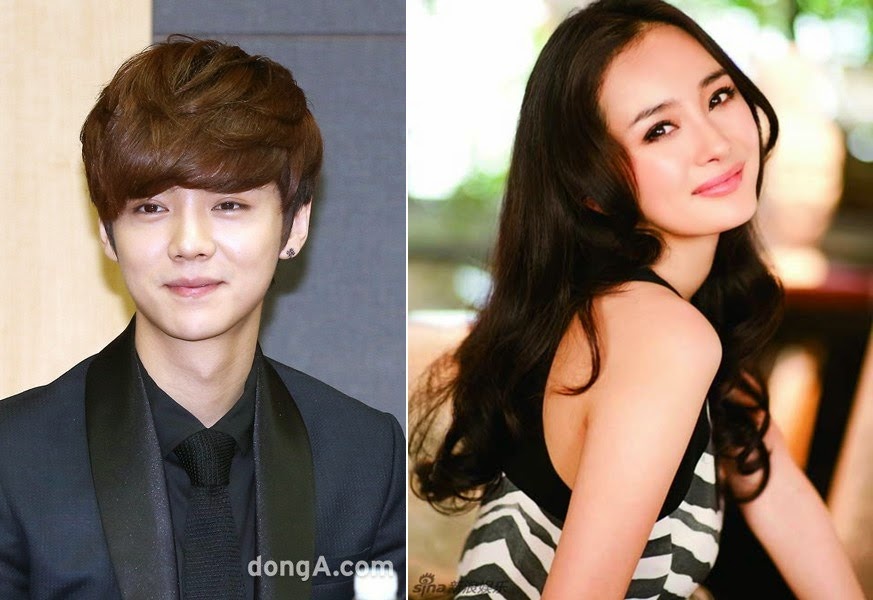 Local Chinese media reports today that Luhan is being sought to appear in a Chinese drama Zhu Xian, alongside popular Chinese actress Yangmi.

Moreover, after Yangmi's breakthrough drama series 'Palace' becomes a hit in China, the actress has become in demand. She is being considered as the female protagonist and it is reported that producers are seeking Luhan to be the male protagonist.

The drama will begin filming next month and expectation is rising for the final cast. Meanwhile, Luhan filed lawsuit to void his contract with SM Entertainment on October 10 and has returned in Beijing.

The first question when our bias nabs a drama role is: "Is he/she going to have a kissing scene?"

Well, because it's thrilling to see them having skinship towards their co-actor rather than a simple fanservice on stage. But kissing scenes in dramas are perfected.  Read more
Featured  JunSu  Key  Aug 29, 2015 07:35
Gary will be in Macau for his 2015 showcase

A rather heartbreaking day indeed for A+. While fans are still not getting over Lee Joon's news of leaving MBLAQ, here comes Thunder withdrawal too.  Read more
Featured MBLAQ MBLAQ's Thunder Oct 13, 2014 12:17
More Stories >
Follow Us