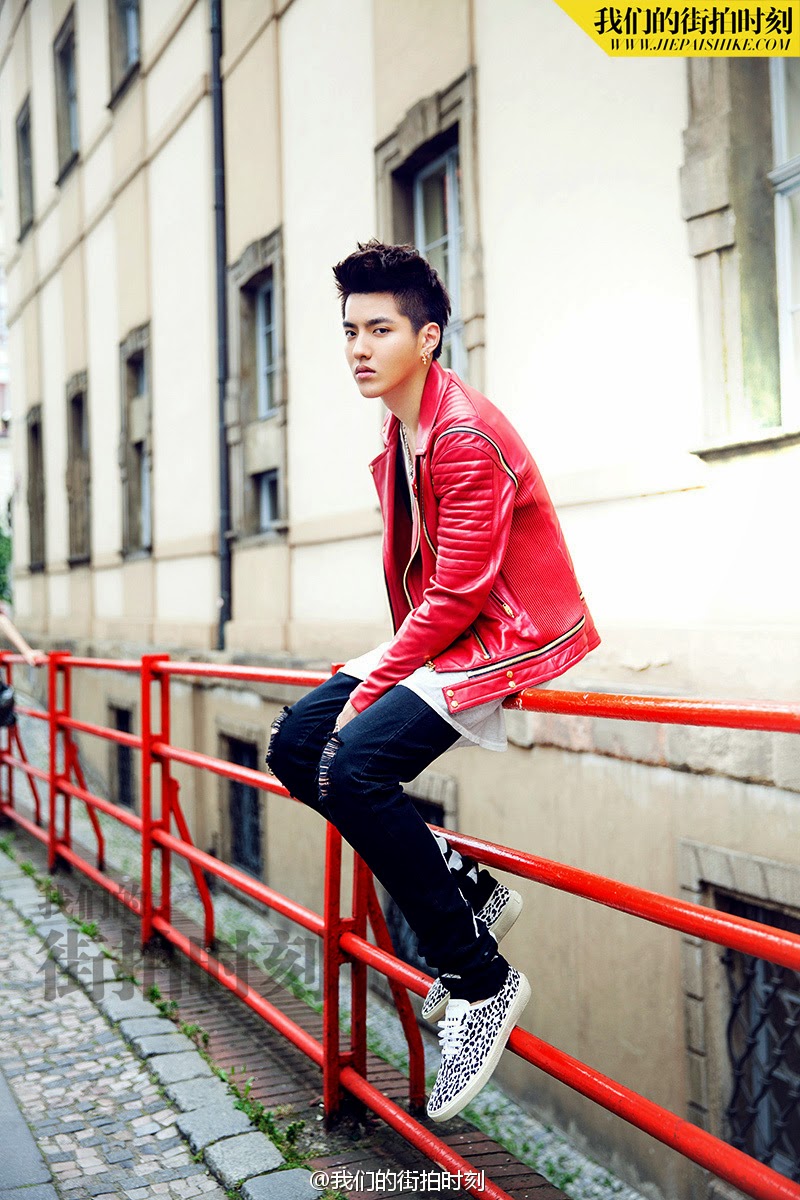 Former EXO member Kris is being in-demand in China as he is confirmed to appear on his third movie directed by GuanHu.

Huayi Brothers confirms today that Wu Yifan is among the cast of the upcoming movie 老炮儿 (Lao Bao Er) alongside Feng XiaoGang, Zhang Hanyu, Xu Zheng, Jiang Wen and Zhang Guoli. This movie which is expected to premiere next year is going to be Wu Yifan’s third film after "Somewhere Only We Know" and "Passion of Heaven".

He will play the role of main lead Feng XiaoGang's rival. In addition to that, it seems like Wu Yi Fan has officially joined Huayi Brothers based on founder Wang Zhonglei's daughter's instagram post where she captioned, "Hey new family member. "

However, the post has been deleted but fans are quick enough to take a screenshot of it. 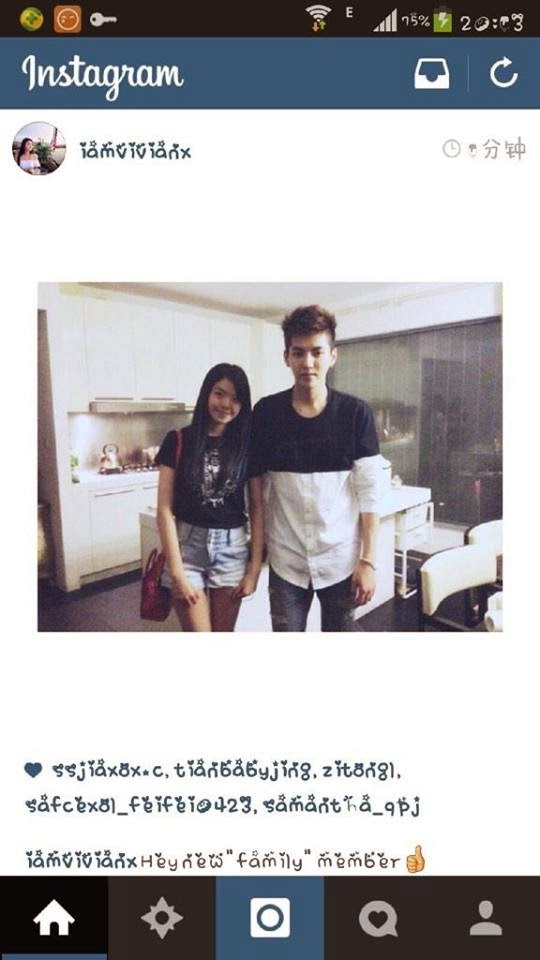 Wu Yi Fan has become one of Burberry's models today!

Check out Kris' performance below

Two former SM idols Jessica and Kris have met for their first time after leaving their agency and have fun filming together for a Chinese variety show 'Day Day Up'.  Read more
Jessica Kris NEWS picture Dec 18, 2015 01:30
More Stories >
Follow Us