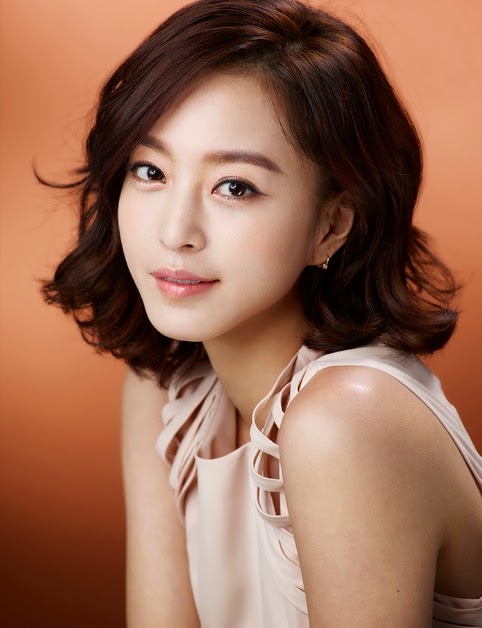 In particular, this will be Han Ye Seul's 1st appearance on a variety show since 'Knee Drop Guru' in 2007 so many people are very looking forward to it.

Meanwhile, 'Birth of a Beauty', which tells the story of a woman named Sara(Han Ye Seul) who has her life changed after undergoing plastic surgery and a diet, will be broadcasted on November 1st.