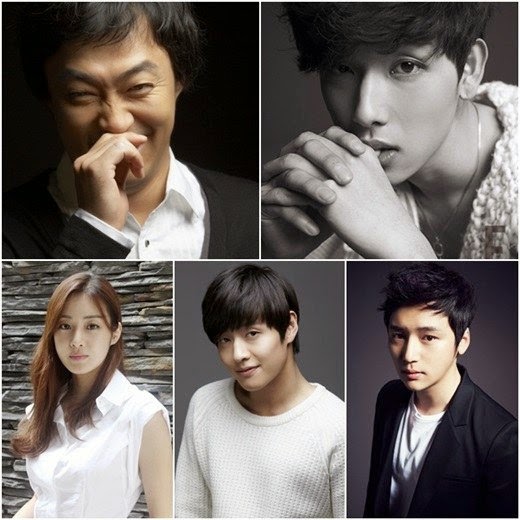 Im Siwan who recently finished his drama 'Triangle' has confirmed his role for the lead cast of 'Misaeng' alongside Kang Sora, who will play the female lead role. Siwan plays the role of a frustrated baduk player who will try to find life as an office worker while struggling to adapt.

Kang Sora, on the other hand plays a cold heroine who has a strong personality but very capable in work.
It will also star Lee Sung Min who will be warm-hearted boss of the two leading cast. Kang Ha Neul is going to be an ambitious and smart co-worker who will provide complication in the story.

The drama is going to premiere in October and will take the time slot of Plus Nine Boys.
Facebook Twitter Google+
﻿
ZE:A's Siwan shows support to his labelmate IMFACT