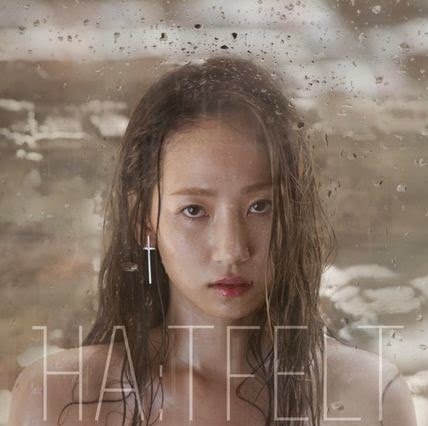 On July 30, Billboard published an article that featured the comeback of Wonder Girls’ lead vocalist Yenny as a soloist with a new stage name HA:TFELT.

HA:TFELT released the music video of her self-composed comeback song 'Ain’t Nobody.' Along with her release, a writer from Billboard wrote and described her return in the KPop scene.

Jeff Benjamin wrote, "Ultimately, HA:TFELT shows Yenny taking risks with her music and image. The Usher fanatic could have come back with a safe pop tune or ballad, but she chose an intense, genre-defying creation. She could have prepared a fun dance routine, but she went for freestyle choreography. Yenny could have even shied away from the dubstep -- it's been a part of K-pop for years now -- but the decision ends up adding an intensity to Yenny's emotional belts, presumably an artistic decision."
Read more here.
Haven't seen the MV, watch below:
written by: loveluytakyo@dkpopnews.net
SOURCE: Billboard
Facebook Twitter Google+
﻿
Billboard features Wonder Girls’ Yenny comeback as HA:TFELT