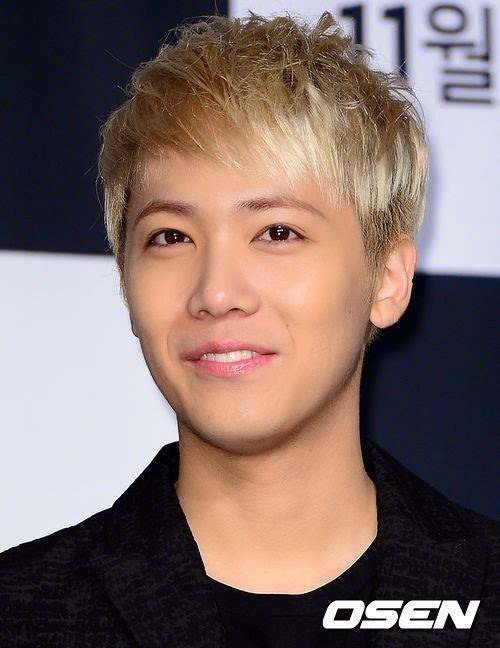 FT Island Lee Hongki has decided to appear as the male lead in the upcoming SBS weekend drama 'Modern Farmer' after a thorough consideration.

He is taking the role of 'Lee Min Ki', the leader, vocalist, and guitarist of a rock band 'Ex-So' (Excellent Souls). His character is romantic and pure when it comes to love but tough in their band. Actor Park Min Woo is also cast and will form a love triangle with Lee Hong Ki.

Directed by Oh Jin Suk, 'Modern Farmer' is a musical-comedy teen drama with a unique plot of rock band members going back to being farmers.