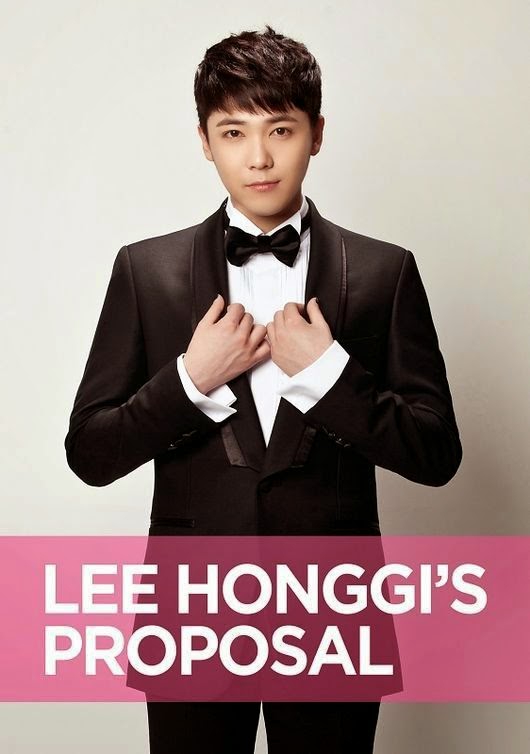 Hongki will be the first FT Island member to hold his solo fan meeting overseas.

Thanks to the popularity he has received through his recent drama, Hongki will his solo fan meeting tour "LEE HONGGI'S PROPOSAL" in Hong Kong, Taiwan and Singapore.

The tour will start with a fan meeting in Hong Kong on June 28th, Taiwan will be on June 29th and July 19th will be in Singapore.

In particular, fans will get to see Hongki performing his OSTs "Words I Couldn't Say Yet" from his drama "Bride of The Century" and also "Still" from "You're Beautiful". He has also prepared many special events for fans at the fan meeting.
Facebook Twitter Google+
﻿
FT Island Hongki is Dazed

FTIsland's Hongki seems to be dissatisfied once again on how their agency FNC Entertainment is treating their group.

FTIsland release their Korean single 'Puppy' at 12 noon today. However, the promotional solo photos of members which were supposed to be released beforehand are unveiled altogether after one and half hour.  Read more
FT ISLAND FTISLAND Aug 31, 2015 08:44
Hongki dances to AOA's Heart Attack?

She is seen posing elegantly in the photos above, her prince is none other than FT Island's leader Jong Hoon.  Read more
picture juniel FT ISLAND Aug 18, 2015 12:15
More Stories >
Follow Us