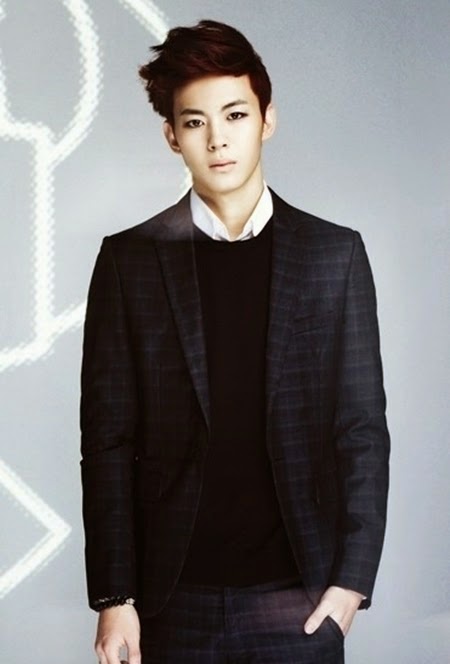 The agency said,"He recently auditioned for the drama. His result was good so his appearance was finalized"

Hongbin will play as a high school student named Jung Hee Joo who is also a fitting model, and he will act along with Rainbow's Woori and Apink's Naeun. Hongbin has been steadily studying acting before debut and he has been practicing while doing activities as a singer after that.

"Glorious Day" is about a single mother of three daughters who has been struggling to marry her daughters to decent husbands. Kim Mi Sook will play the mother who is also a novelist, Hwang Woo Seul Hye will play as the first daughter, Park Se Young as the second daughter and Woori as the third daughter.

What do locksmiths actually do, and why are they necessary?
locksmiths Jul 13, 2020

6 Ways to Keep Your Pets Happy and Cool This Summer
Pets Jul 12, 2020
Trending