[POLL] MY FAVORITE KPOP SIBLINGS IS..... 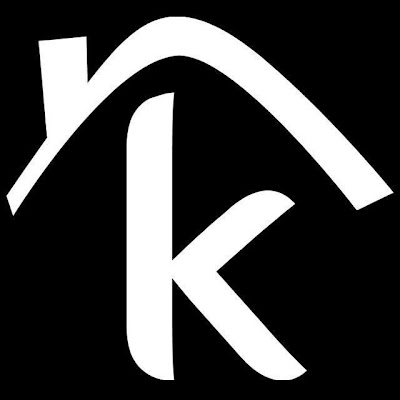 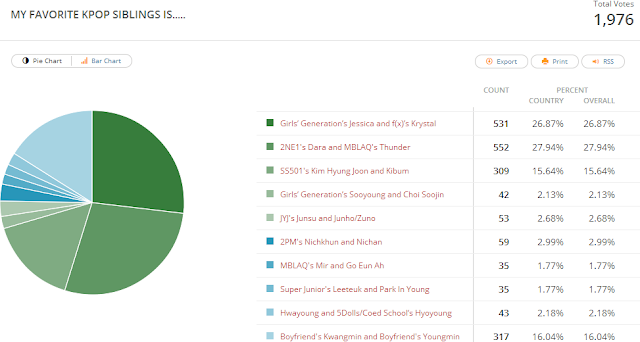 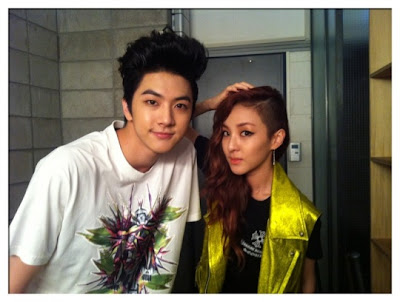 Closeness of Dara and Thunder is undeniable as we all can see how they love and support each other.  They both look so cute when they are together as they show their affection for each other. I also ship them for being so adorable.
Watch their moments together below.

--------------------------
First of all, we would like the fans to know that this poll is just for fun, just a survey. Don't take it seriously. If your idol is not chosen, please do understand that we can't include all your idols in the list of candidates, and again, this poll is JUST A SURVEY.
-------------------------------
Having a sister or brother in the same field is not new but not in 'KPOP'. KPOP siblings have become more popular and popular as time passes. They are becoming hot issues when they reveal that they have brothers/sisters in the same industry. What makes it amazing is that both of them have good looks.
We all love seeing them with their siblings and even become a fan of them. We have chosen 10 KPOP siblings that you can choose from. Check them out below and answer the poll.
Girls’ Generation’s Jessica and f(x)’s Krystal 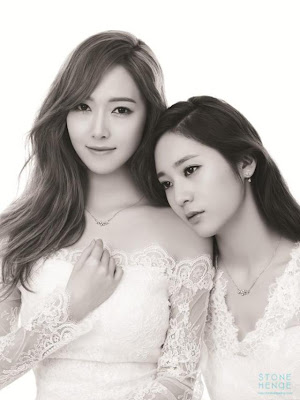 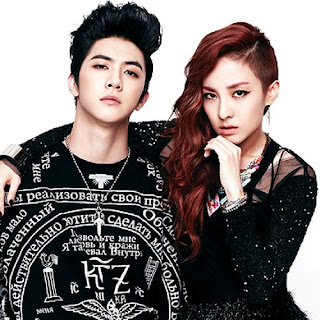 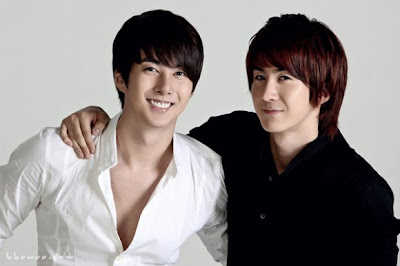 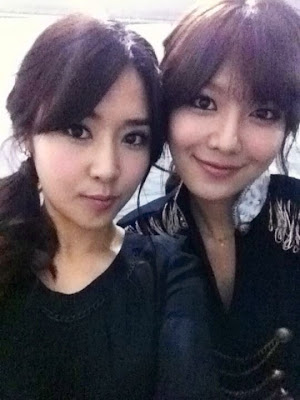 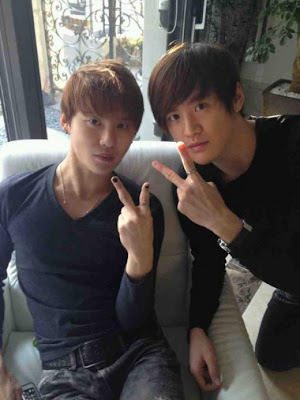 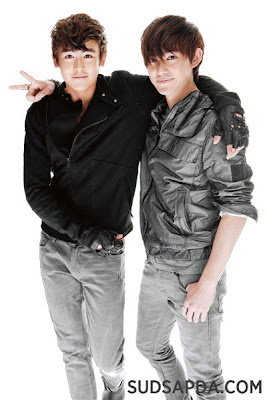 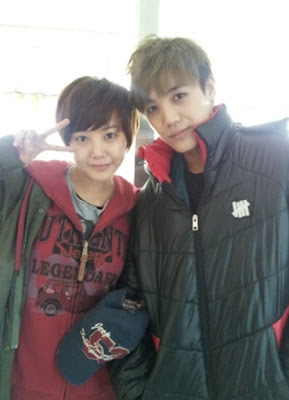 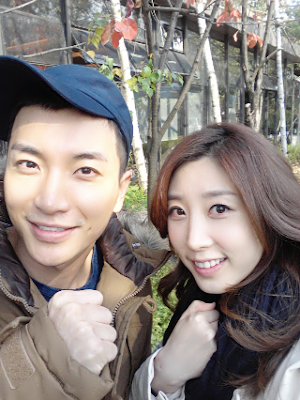 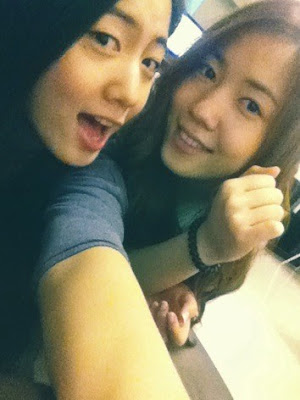 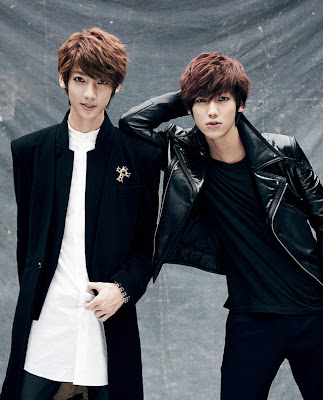