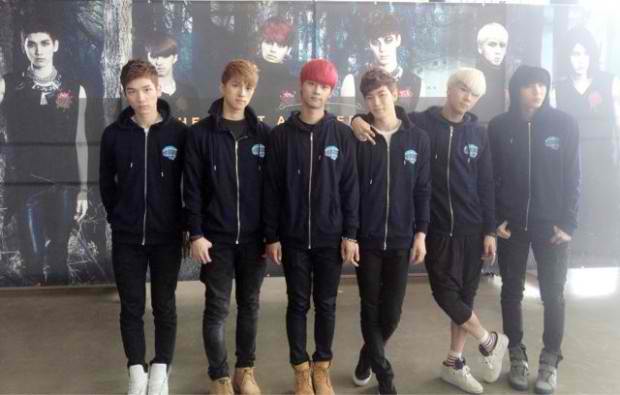 VIXX reached their one year anniversary after their debut last year.
They made a video message for their fans. Watch below:

Aside from that video message, they also released  “HYDE” as the mark of their one year.

VIXX is composed of N, Ravi, Ken, Hyuk, Hongbin, and Leo. They debuted with “Superhero” and worked hard with “Rock Ur Body.” They then came back with “On & On”.
Congrats to VIXX and their fanclub ST☆RLIGHTS.
written by: loveluytakyo@dkpopnews.net
SOURCE: RealVIXX
Facebook Twitter Google+
﻿
VIXX celebrates one year anniversary

VIXX reached their one year anniversary after their debut last year.They made a video message for their fans. Watch below:  Read more
VIXX's Ken VIXX's Hongbin May 25, 2013 04:00
More Stories >
Follow Us

What do locksmiths actually do, and why are they necessary?
locksmiths Jul 13, 2020

6 Ways to Keep Your Pets Happy and Cool This Summer
Pets Jul 12, 2020
Trending