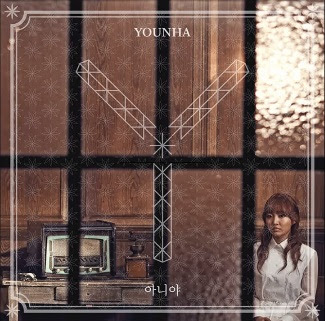 Talented singer Younha will be making her comeback this April and she has now released a preview track for her much-anticipated album.

On March 22, Younha pre-released her single, “It’s Not Like That”. The song was written and composed by Brown Eyed Soul’s Naul, and it expresses the pain that follows after a breakup.

Check out the track below: