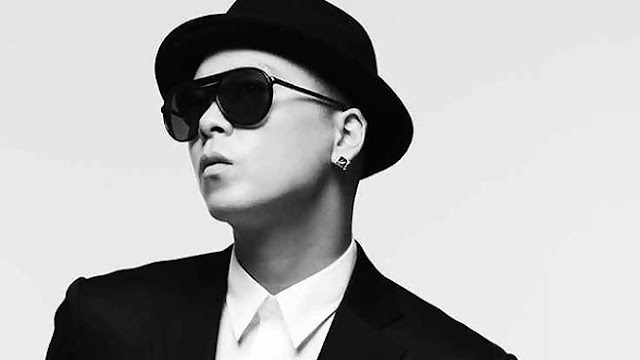 Brown Eyed Soul’s Naul sweeps the dirt to clear his side regarding rumors about Han Hye Jin, his ex-girlfriend, and Secret’s Song Jieun.
The first clarification was about the rumor that he and Secret’s Song Ji Eun are dating. He wrote on his twitter account, “Rumors give me a realization that you could be dating a person that you even don't know personally."
The second clarification was about his break up with his nine-year girlfriend Han Hye Jin. They broke up in December of 2012.

Naul defended Han Hye Jin, “...I cheated on my girlfriend of nine years with a younger woman. Hye Jin is a very faithful girlfriend. Please don't make rumors that have no proof to a person who is happy with his new man, to a person who wanted to remember our past as a happy memory. It really hurts. Please.”

We feel for you Naul.