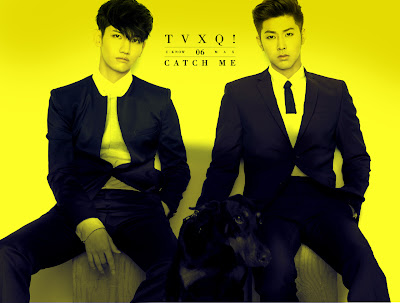 The new Fuji TV drama series “Saki” starring actress Nakajima Yukie (33) which started its broadcast on 8 January, held its press conference on 7 January in the city. Nakajima plays the role of an evil woman, who leads men down the path of destruction.
(Irrelevant portions omitted)
The theme song of the drama will be popular Korean group Tohoshinki’s “Catch Me -If you wanna” (on sale 16 Jan) and the opening song will be “Jane Doe,” the first solo song from AKB48′s Takahashi Minami (on sale this spring).
Source : [Sanspo.com]
Translated  by : dongbangdata.net
Facebook Twitter Google+
﻿
TVXQ's Changmin and Super Junior's Siwon to enlist quietly on November 19th