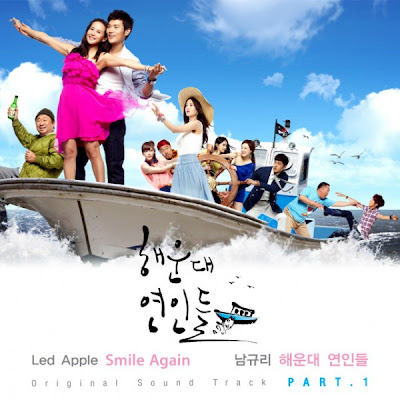 LEDApple’s “Smile Again” is an upbeat song and was composed by Pyo Gun Soo while Nam Gyuri’s “Haeundae Lovers” was written by famous composer Minuki.

Check out the tracks below!

Hyomin reveals the Chinese version audio of Sketch, listen to it below