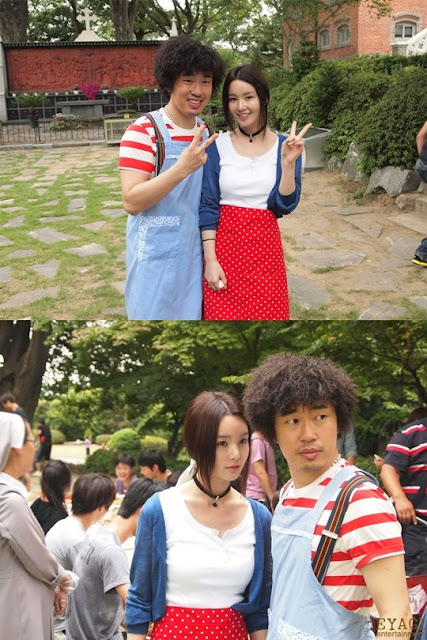 In the revealed photos, Nam Gyuri and Jo Dal Hwan are making their V-sign poses while waiting for the shoot. Dressed in their drama characters, the two stars look like brother and sister as they show a warm atmosphere.

Helmed by director Lee Jeong Sub of “Bread, Love and Dreams” and “Glory Jane”, the new drama “A Killer Barber” will be aired on July 22nd.
Facebook Twitter Google+
﻿ More Stories >
Follow Us

How to take your business to the next level
business Jan 24, 2020